Click It or Ticket High Visibility Enforcement to Save Lives

From May 22, 2017 to June 4, 2017, the Grand Isle County Sheriff’s Department will participate in the nationwide mobilization Click It or Ticket campaign in an effort to save lives through high visibility enforcement efforts.  This enforcement period comes ahead of the Memorial Day holiday, one of the busiest travel weekends of the year. Utilizing current crash data, the Grand Isle County Sheriff’s Department will aggressively participate in this high visibility enforcement effort. Our current trends indicate an increase in distracted driving and speed related crashes.

According to research conducted by the Vermont Governor’s Highway Safety Program, 35092 people lost their lives in fatal motor vehicle crashes in the United States in 2015. While the national numbers for 2016 have not been finalized yet, we know that the final number is going to be nearly 40000. That’s more than 100 people dying in fatal crashes every single day! This is the highest number since 2008, and the two-year increase in fatalities (from 2014-2016) is the highest such increase in more than 50 years! Equally alarming here in Vermont is the fact that our statewide seatbelt usage rate actually dropped in 2016, while the national average increased to 90%. Last year approximately one-half of our fatal crash victims here in Vermont were unbelted at the time of the crash.

The Click It or Ticket campaign focuses on safety education and enforcing motor vehicle laws to save lives. Wearing your seat belt is your best defense against injury or death in the event of a crash. PLEASE DON’T BECOME A STATISTIC!!!!

READ IT AND WEEP – in a moment everything can change 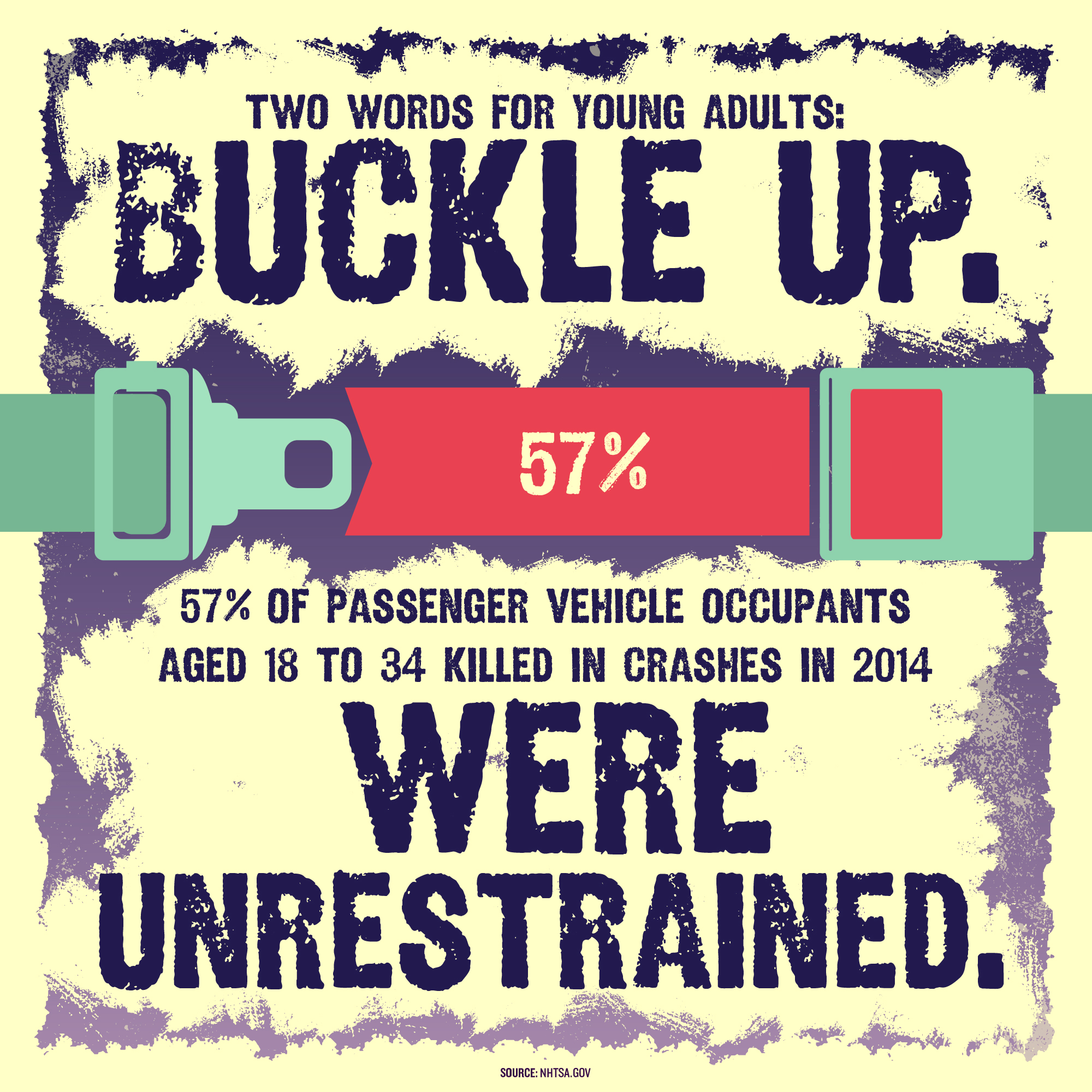 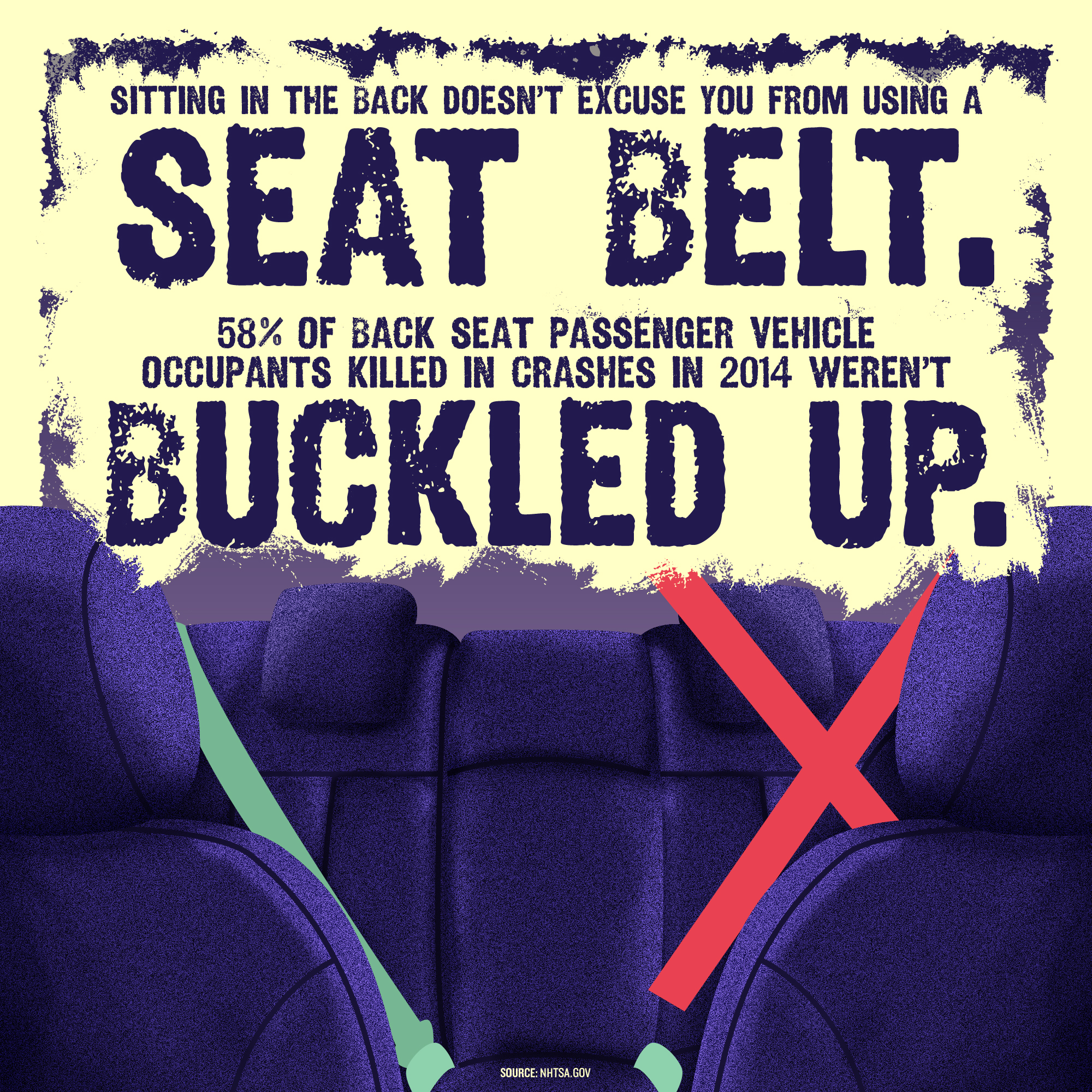 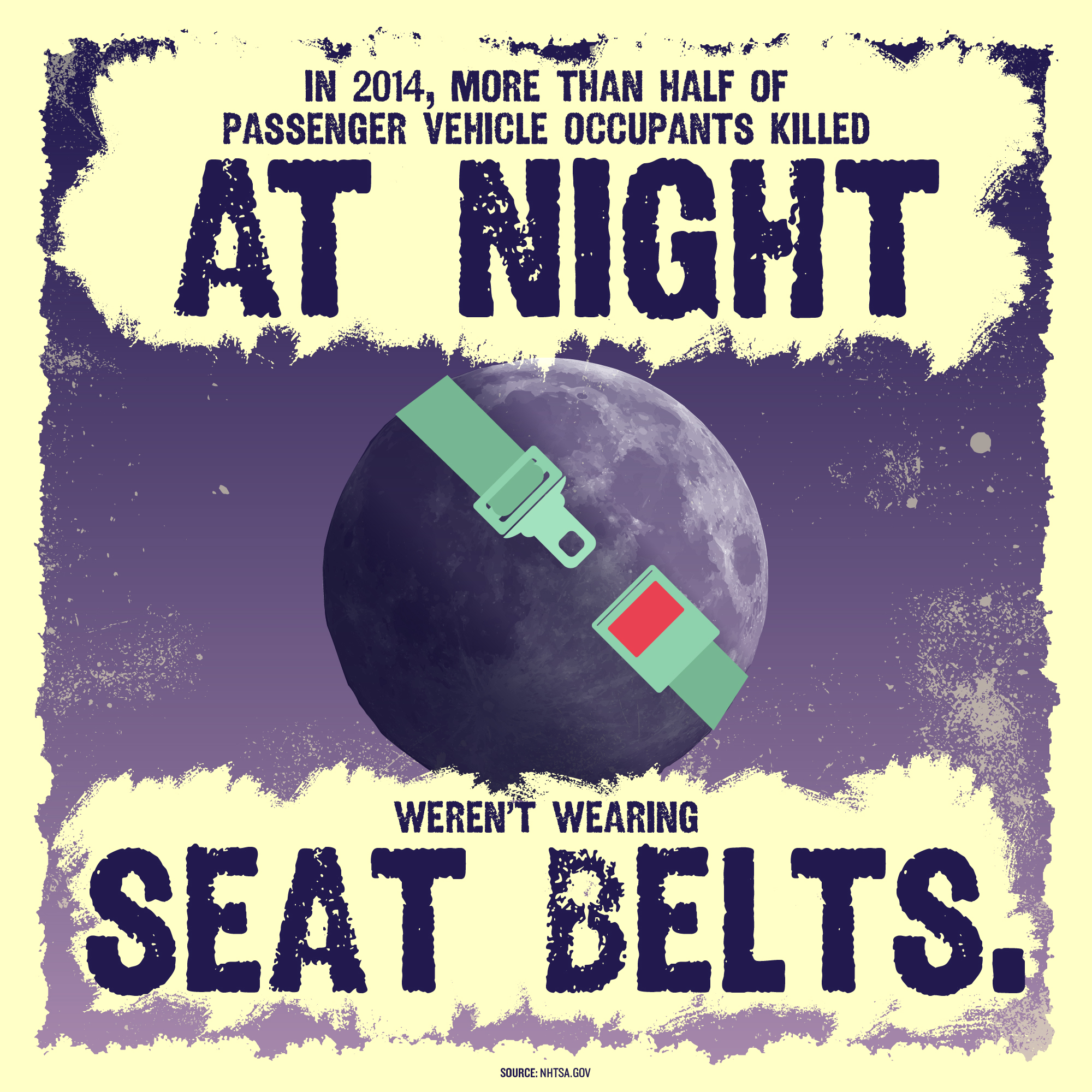 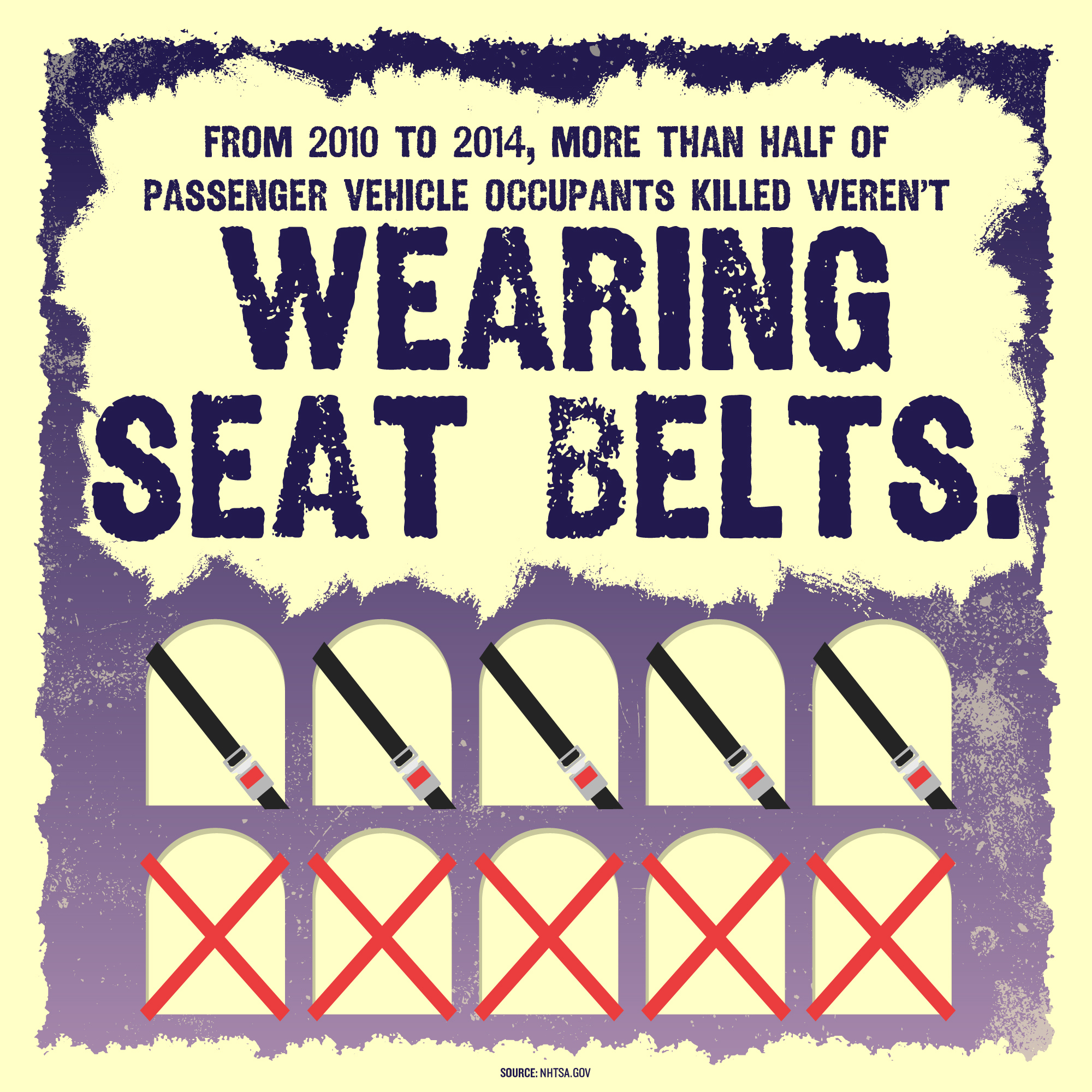